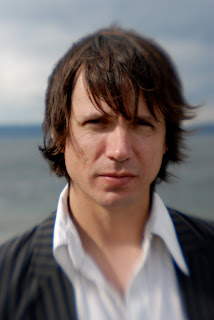 Ian Moore is known as a guitar prodigy. The 41-year-old former Austin resident has even been given the title of the "Roy Orbison of the 21st Century."

When did you first discover music?

It was really over time. My first instrument was the violin. There was a string project in Austin, actually those projects are all over, but they teach kids how to play string instruments. I started and received a lot of positive attention when I played. Because of a hand injury, I didn't start playing guitar until I was 16 but I knew then I wanted to be a musician.